Passover in the Time of COVID-19 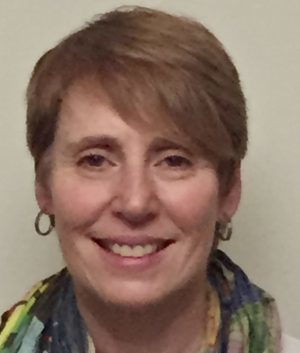 Longtime congregant and Co-Chair of our Immigration Justice Task Force Jolie Schwab travelled to the southern border last month as part of an immigration justice leadership team for RAC. Jolie is also the Co-Convener of the RAC’s Immigration Justice Cohort. They were there to fact find and develop a Reform Movement response and actions relating to the asylum crisis at the border and throughout the US.

So much has changed since then. As we approach the holiday that tells the story of our own journey, Jolie has written about how we can weave current circumstances into a special observance at this year’s seder.

The global pandemic we are now facing is frightening and it is hard to think beyond our own circumstances. Like many of you, my emotional well being during these last three weeks has depended in part on daily long walks in Central Park.  Yesterday, on that walk, I saw Samaritan’s Purse setting up a temporary tent hospital in the park across from Mount Sinai. It quickly brought my thoughts back to early March, when I visited another city park at the US southern border with a group from the Religious Action Center (RAC).  We were trying to formulate a Reform Movement response to the dismantling of the asylum and refugee process in this country—that is before the COVID-19 virus changed everything.

In Matamoros, Mexico, we visited a squalid makeshift tent refugee camp set up in a city park the size of two football fields that was temporary home to more than 2,500 asylum seekers from Central America and around the world. The volunteer medical personnel of Global Response Management worried about the virus coming to the camp because hand washing was a luxury  and people lived in conditions where social distancing is impossible. The virus would be difficult to contain when it reached Matamoros.

The situation is similarly dire at other border cities where more than 55,000 asylum seekers have been waiting for a chance to escape persecution in their home countries and get asylum in the US. Those in immigration detention in the US are also at heightened risk of infection. Now because of the virus, the borders are shut completely and we are all adjusting to new realities unimaginable just a month ago.

As our year turns to Passover, a festival about liberation, I ask you to think for a bit of the plight of the asylum seekers in Mexico and spread throughout the US, including those in immigration detention. There are few Jews in the United States who cannot trace their lives in the US back to family members who fled persecution to find refuge and relative prosperity in this country.  We’ve always been able to identify with the refugee and asylum seeker because we were they, not so long ago. And now we are all fighting a common enemy in this virus.

Our group is currently revising the proposals we came back with to address new public health priorities. In the meantime, we offer an addition to the Passover Haggadah that helps us think about the plight of today’s refugees and asylum seekers.  For the full text, please go to https://reformjudaism.org/blog/2020/03/27/how-make-immigration-justice-central-your-passover-celebration
Here is an excerpt:

The Haggadah asks us to imagine what it would feel like if we ourselves had left Egypt. Let us imagine, as well, what it feels like to be an asylum seeker arriving at the US border with Mexico. Our ancestors roamed the desert for 40 years; today, families with children are traveling thousands of miles to escape bodily harm and seek safety in the United States. Imagine what it would be like to go all that way only to find yourself living in a squalid, makeshift refugee camp in Mexico with little likelihood of receiving asylum, separated from your family in a detention facility, or sent back to the country from which you had fled for your life…

Put a pair of shoes (without shoelaces) at your door.

In detention, asylum seekers’ shoelaces are taken from them. This Passover, we join interfaith groups in using shoelaces—or the lack thereof—as a symbol of our support for those seeking asylum. This year, as you open your door for Elijah, consider leaving at the door a pair of shoes with the shoelaces removed. And just as we say, “May all who are hungry come and eat,” place the shoelaces on your doorknob to show that asylum seekers are welcome here.

Listening to the Haggadah’s words “Let My People Go,” we add the call to “Restore Asylum!” Use these prompts to foster discussion at your seder table:

Living in this urgent time, we strive to achieve the Reform Movement’s vision of a world where all people experience justice, compassion, and wholeness. 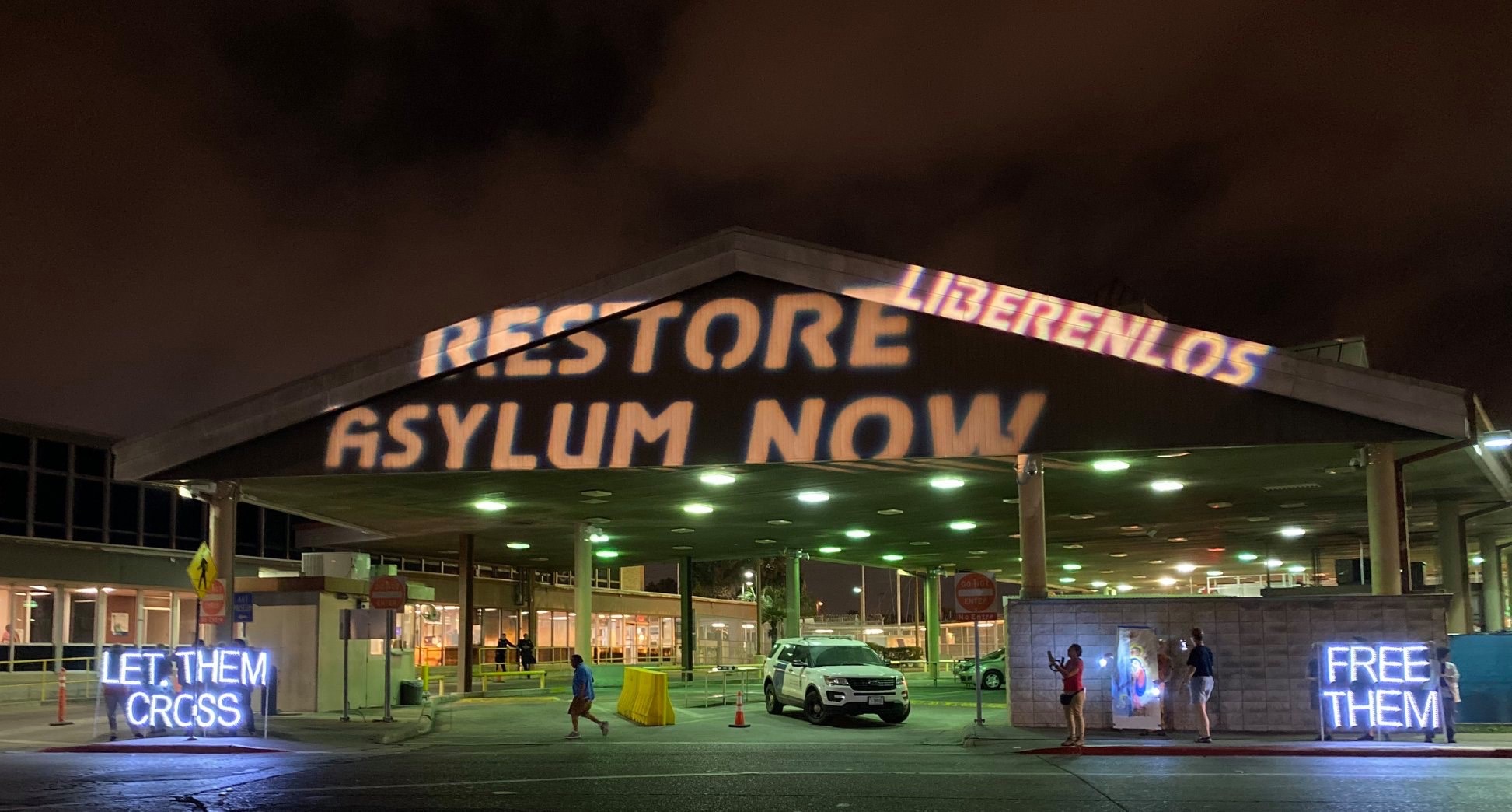 Photo by Thomas Cartwright. Activists with “Witness At the Border” shine lights for asylum seekers at Brownsville port of entry in mid-February.