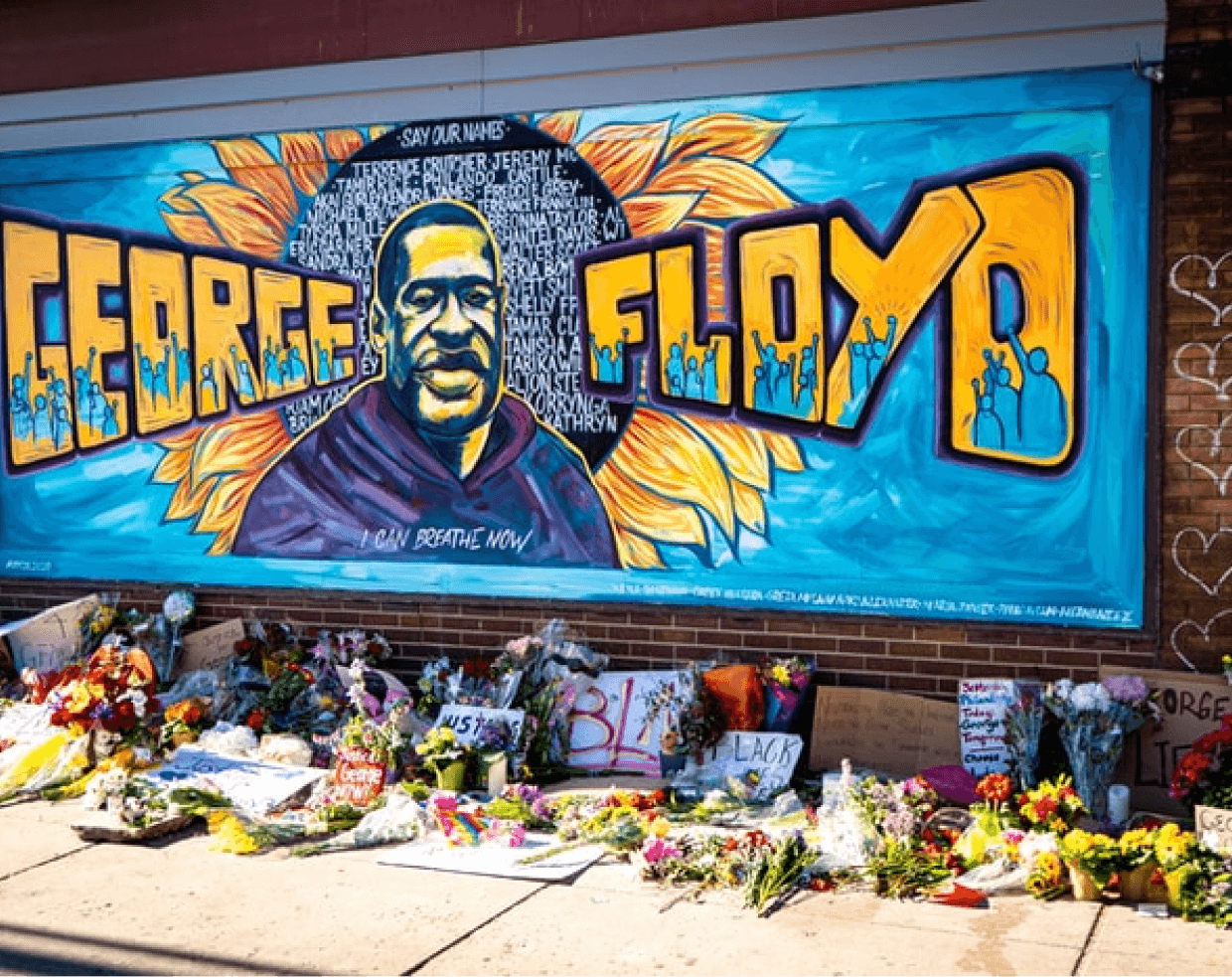 I swore never to be silent whenever human beings endure suffering and humiliation… Neutrality helps the oppressor, never the victim.

We recognize, appreciate, and embrace the diversity of the American Jewish community and understand that we all have a role to play in dismantling racism in this country and in our communities. Working together with our partner organizations and creating opportunities to engage with our elected officials, we aim to eradicate systemic racism by combating the institutional mechanisms that perpetuate racism in this country.

Our efforts to protect voting rights and to fight voter suppression are very much matters of racial justice. Black and brown voters are more likely than white voters to face obstacles in their efforts to vote. We participate in the Religious Action Center of Reform Judaism’s (RAC) new National Racial Justice Campaign, focusing on Voting Rights and the passage of the For the People Act (HR1) and the John Lewis Voting Rights Advancement Act (HR 4).

We also work with the RAC-NY to address other racial justice issues and have been involved in successful legislative campaigns, including the passage of the Less is More: Community Supervision Revocation Reform Act. This parole reform legislation was proposed in 2021 to restrict the use of incarceration for technical violations of parole and to bolster due process. We also lobbied for the Protect Our Courts Act in 2020, preventing US Immigration & Customs Enforcement (ICE) officers from monitoring state and city courts in order to detain and deport undocumented immigrants who appear as witnesses or litigants, and the Green Light Act in 2019, allowing undocumented immigrants to obtain NYS Drivers Licenses to legally drive to school and work, with appropriate insurance.

For information about how to get involved in our Racial Justice work, contact Jolie Schwab.