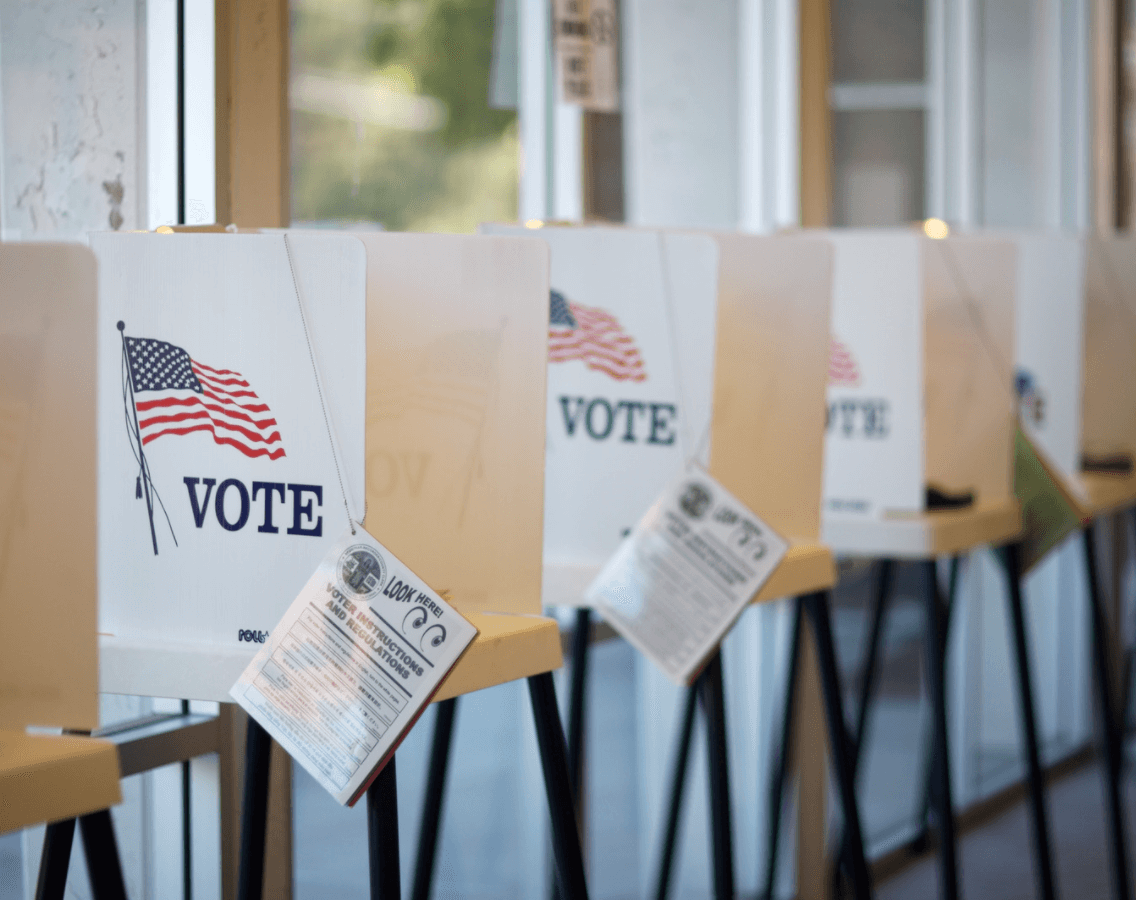 At a time when the community is suffering, no one should say, I will go home, eat, drink, and be at peace with myself.

The mission of the Civic Engagement Task Force is ensuring that every eligible voter in the United States can freely exercise their right to vote, and that each vote counts 𑁋 both here in New York and in parts of the country where the votes of some are actively being suppressed.

Nationally, we participate in the efforts of the Reform Jewish Movement to help fight voter suppression by writing postcards and making phone calls to voters who live in states with strong patterns of voter suppression. During the 2020 Presidential and Congressional elections, we connected with over 10,000 voters in five southern states. We advocate for the passage of the Freedom to Vote Act (S.2747) and the John Lewis Voting Rights Advancement Act (HR 4). We contact our elected officials and the White House to urge reforms that will allow votes to be held on both these measures.

At home, we work toward making Temple Shaaray Tefila a 100 percent voting congregation, meaning every eligible voter casts their vote for every election. We take special interest in the redistribution and redistricting efforts that resulted from the 2020 census, which directly affects the vote in our city and state. We also work to inform the congregation of voter registration deadlines, events such as candidate forums, and resources that can help members exercise their right to vote.

Partners
Religious Action Center of Reform Judaism (RAC), League of Women Voters of New York, Center for Common Ground, Manhattan Together/Metro-IAF, US Census, and The Mayor’s Office on the Census

For more information on how to get involved, contact Carol Crossen or Jolie Schwab.