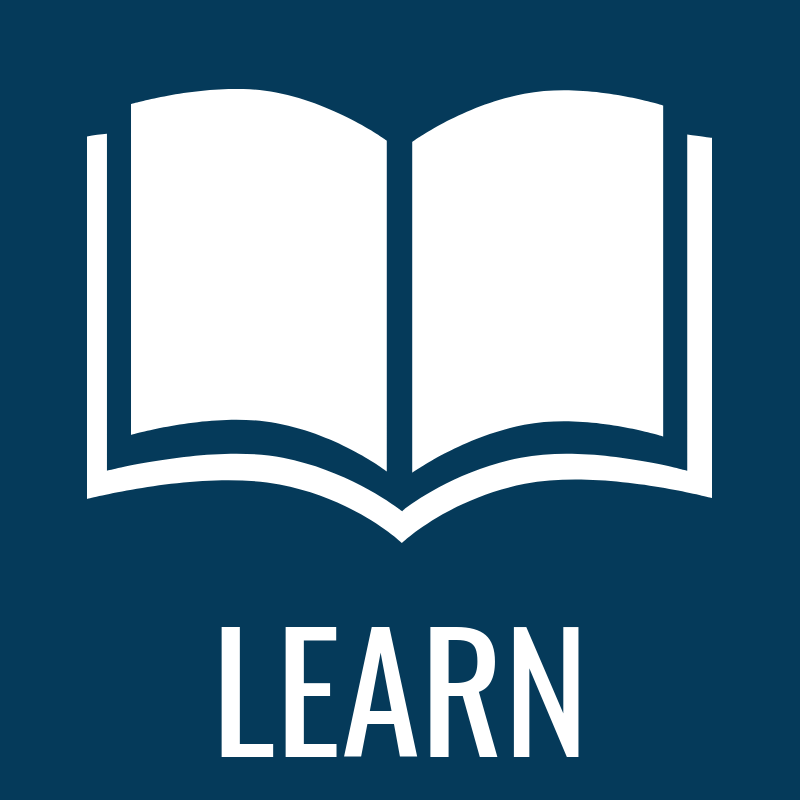 Open to all
Cost: $10/member, $15/guest
The Hebrew word for tradition, masoret, holds within it an interesting and surprising story. What does a Jew mean when she says ‘tradition’? What is the relationship between tradition and change? Enjoy a bagel brunch and a dynamic discussion about the role of Jewish tradition in our lives. 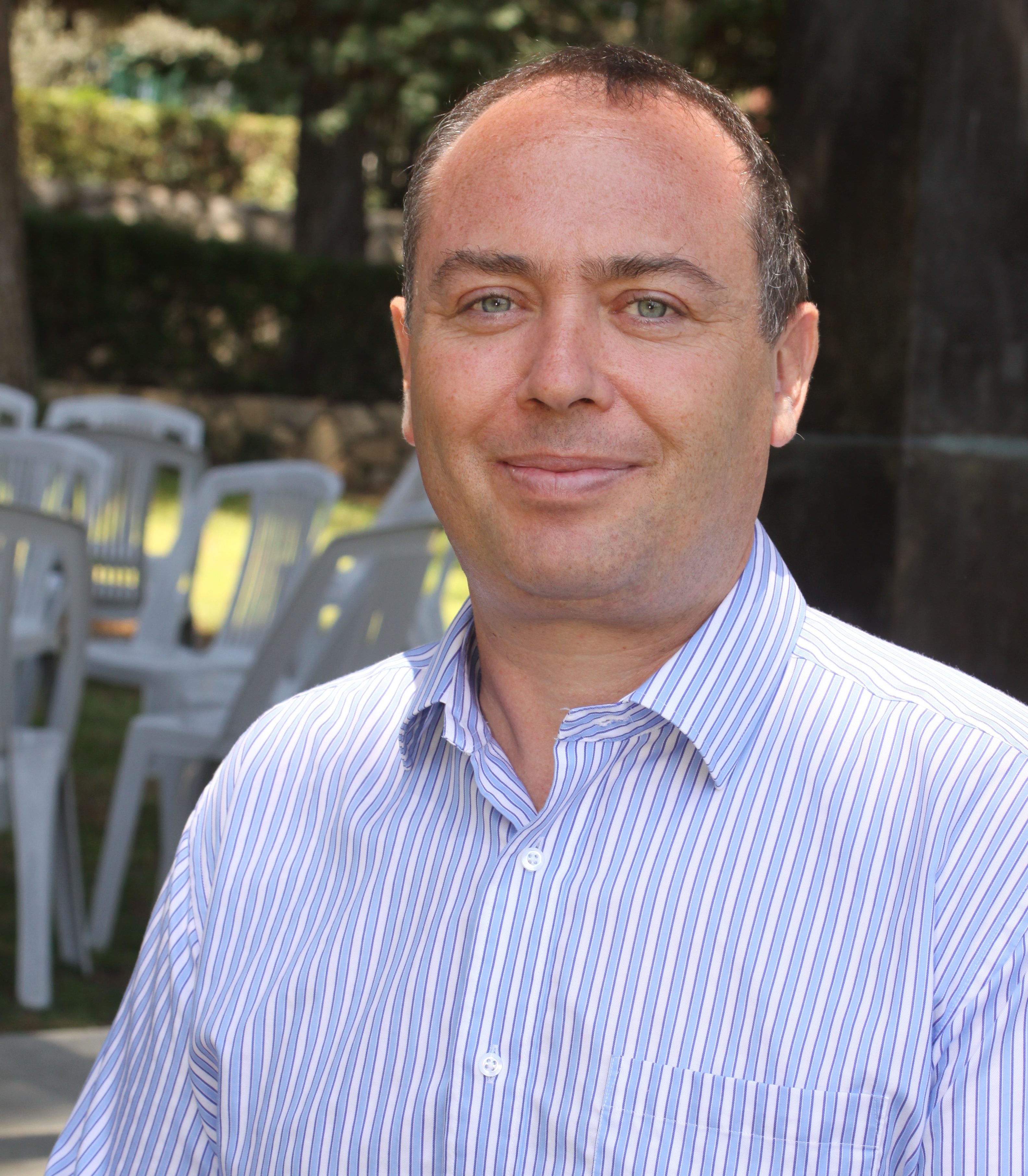 Rabbi Michael Marmur, Ph.D teaches Jewish Theology at the Hebrew Union College-Jewish Institute of Religion in Jerusalem. Born and raised in the United Kingdom, he moved to Israel in 1984, shortly after the completion of his undergraduate studies at the University of Oxford. He was ordained in the Jerusalem school of HUC-JIR in 1992, and then served as a congregational rabbi and teacher at the Leo Baeck Education Center in Haifa for six years, before returning to the College-Institute in Jerusalem as its Dean in 1997. He was appointed to the role of Jack, Joseph and Morton Mandel Provost in 2009, a position he held until the summer of 2018. Michael completed his PhD in Jewish Thought at the Hebrew University in 2005. He has lectured and taught around the world. He is the author of a number of articles and chapters and of Abraham Joshua Heschel and the Sources of Wonder (University of Toronto Press, 2016). He currently teaches Jewish theology, homiletics, education and the Weekly Torah portion to HUC-JIR students from North America and Israel. He is married to Sarah Bernstein, Director of the Rossing Center for Education and Dialogue, and they have three adult children.

Join as we learn from this master teacher! An engaging and dynamic speaker and facilitator, Rabbi Marmur will lead our community in exploration and conversation around our homeland, heritage, and heroes from the bimah to the dinner table to the “classroom”  – we know you’ll find something for you! View all events for our weekend of Learning w/Rabbi Marmur »