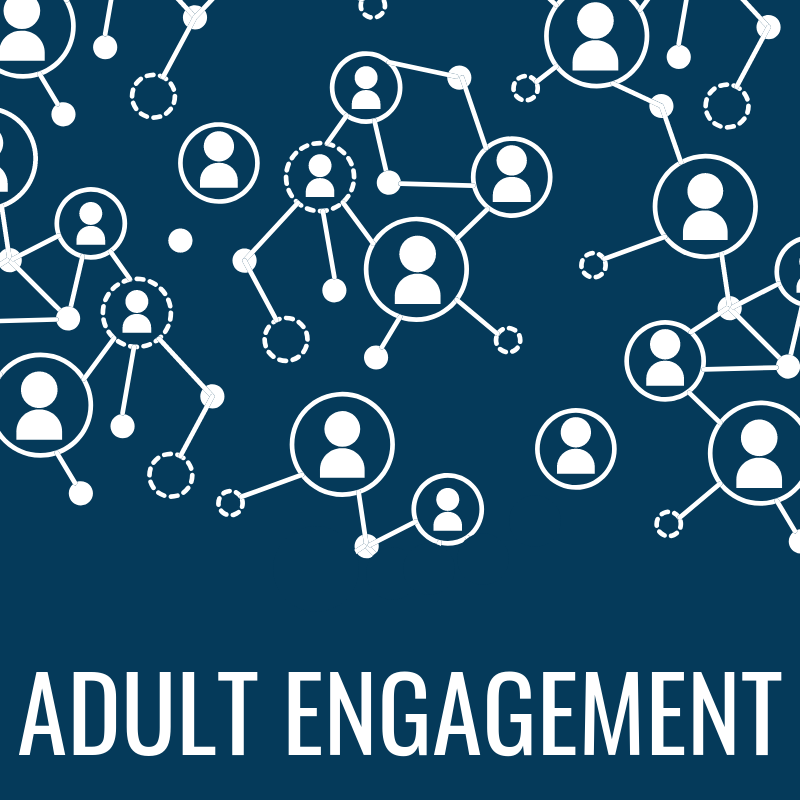 An epic, multigenerational story of two rival dynasties who flourished in Shanghai and Hong Kong as twentieth-century China surged into the modern era.

The Sassoons and the Kadoories were two Jewish families from Baghdad who had long been successful in business, politics, and society. They kept up their intrigues and opium smuggling even while helping to rescue 18,000 Jews from Hitler’s Europe. Though they soon faced the tsunami that was communism, their legacy remains today.

Jonathan Kaufman is a Pulitzer Prize-winning reporter who has written and reported on China for thirty years for The Boston Globe.