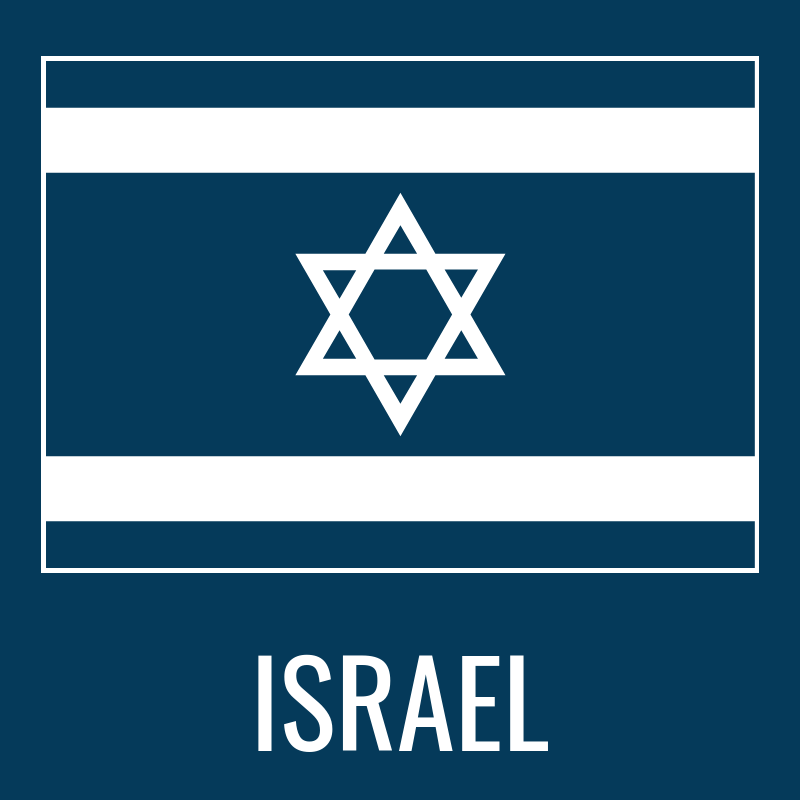 Cost: $25/person ($15 for TST members)
Join for an engaging and entertaining evening with Roger Sherman, director of the acclaimed documentary In Search of Israeli Cuisine which featured in festivals around the world and theaters across the country. Roger will talk about the new face of Israeli cuisine and show more than a dozen exclusive scenes not included in the film illustrating Israel’s journey from one of the world’s poorest countries to having one of the hottest food scenes. It’s a culinary travelogue of chefs, home cooks, markets, traditions, and cultures including Bulgarian, Moroccan, Lebanese, Libyan, Turkish, Yemenite, Palestinian, Arab, Druze, Ashkenazi, and Sephardic. Expect some fun “Israeli” nosh inspired by the film to enjoy as well!

Roger Sherman is a producer, director, cinematographer, author, and a founder of Florentine Films. His films have won an Emmy, a Peabody, a James Beard Award, and two Academy Award nominations.