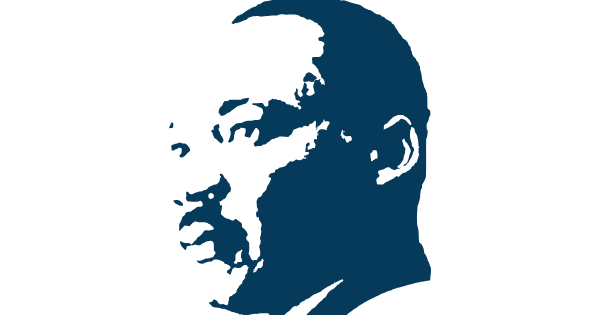 Make MLK Day not a day off but a day on! Join us in a service project to help Syrian refugees in dire need.

“Injustice anywhere is a threat to justice everywhere.” To live this value modeled by Dr. Martin Luther King, Jr., Temple Shaaray Tefila will be partnering with the Multifaith Alliance for Syrian Refugees (MFA) to pack 1,000 hygiene kits that will be sent to Syrian families living in camps. We will also decorate cards of hope that will be included in the kits, write letters advocating for immigrants and refugees, and make sandwiches and pack food for hungry New Yorkers, citizens and non-citizens alike.

Our special guest at this event will be a Syrian refugee, Ahed Festuk, who will speak about her own experience and this staggering crisis.

We invite you to bring travel or hotel size toiletries (such as shampoo, conditioner, soap) as well as packages of sanitary pads. We will be sorting these items and including them in the shipment so they can be used by Syrian refugees who desperately need them. You can also bring these items to TST any time from January 2 – January 20.

People of all ages are welcome! We are excited to include friends from East End Temple and the Synagogue Coalition on the Refugee and Immigration Coalition.

In addition to hosting this packing event, Temple Shaaray Tefila will, with some help from East
End Temple, fund a shipping container of these kits and other humanitarian aid (including items
such as food, clothing, medicines may medical supplies and equipment) that will leave the US
for Syria shortly thereafter. We will have a chance to track the progress of this container as it
makes its way across the ocean, through Turkey and into northwest Syria.

Information about the Syrian Refugee Crisis

Syria is the greatest humanitarian and refugee crisis of our time. There are over 5.6 million
Syrian refugees registered in neighboring countries and 6.6 million still inside Syria who have
been forcibly displaced from their homes. More than 500,000 have been killed. Despite these
staggering numbers, the US has accepted only 360 individual refugees from Syria in the last
two years combined.