Join for a special service with renowned Jewish bluegrass group, Nefesh Mountain. There will be a special meet and greet after the service where they will share some more of their music.

Having issues accessing our service? Visit the Zoom Help Center » 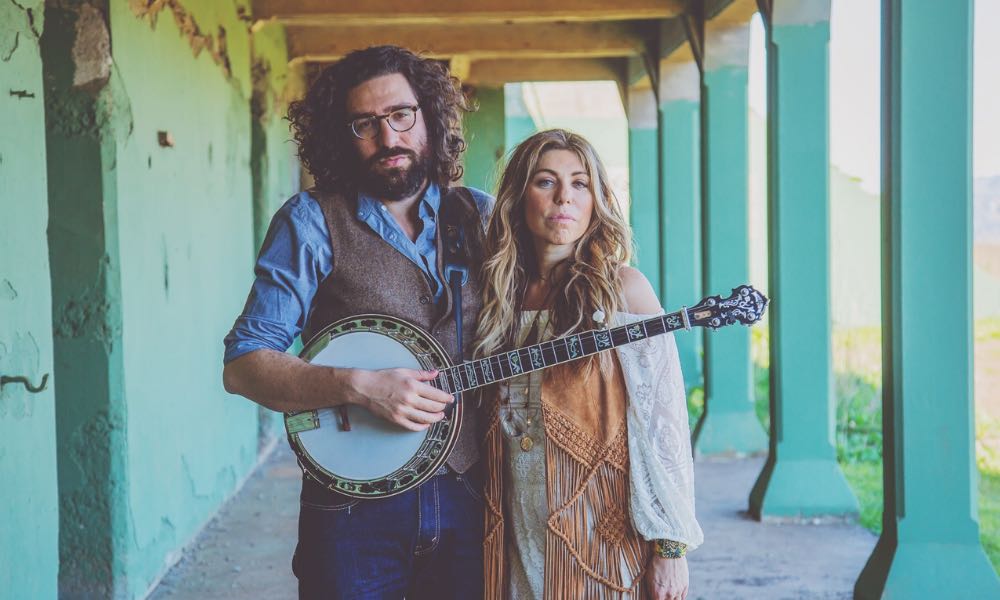 Nefesh Mountain is the place where Bluegrass, Old-Time, and American Roots music meet with Jewish heritage and tradition. Creators, band leaders and husband and wife team Doni Zasloff and Eric Lindberg are the heart of this eclectic offering, pioneering a new world of American culture which seamlessly blends their deep love for American and Western musical forms with their own cultural backgrounds as Jewish Americans.

Nefesh Mountain has been featured in Rolling Stone, BBC World News, Billboard, The Bluegrass Situation, No Depression, Bluegrass Today, Bluegrass Unlimited, The Times Of Israel, Jerusalem Post, and Tablet Magazine among others.